With the increased use of automation and the emergence of concepts such as Intent Based Networking (IBN), systems need to collect more operational data than ever before. Traditional pull methods have their challenges, including requests being lost or delayed, increased network overhead, or the data being pulled is incomplete or not accurate.

With these issues in mind, the IETF recognized that a more efficient way of gathering information needed to be devised and has delivered a set of RFCs which are collectively referred to as "YANG Push." YANG Push is a set of RFCs developed by the IETF NETCONF Working Group to replace the traditional polling (i.e. pull) approach of collecting information from network elements with a more efficient push mode for a collector to receive the information.

Download our new application note "YANG Push and ConfD" to learn the basics of YANG Push, how it is implemented and used in the ConfD 7.5 release. 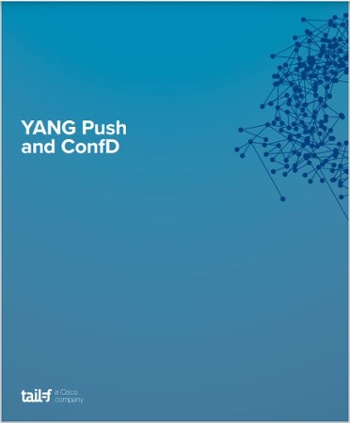 As a ConfD application developer, you should know that data must go through the ConfD transaction engine before reaching the CDB datastores and applications via the southbound APIs. When designing your application to integrate with ConfD and configuring ConfD capabilities, there are a number of crucial questions to consider during application design.

Watch the "ConfD Transaction Manger" on-demand webinar to learn ConfD's transaction engine and what are the most common and impactful design decisions you should consider when integrating with ConfD’s transaction manager.

NSO Developer Days APJC is quickly approaching. This event is an opportunity for both new and experienced NSO users to come together and network, share best practices, see technical demonstrations, expert-led sessions, and customer perspectives, and learn what’s next for NSO. 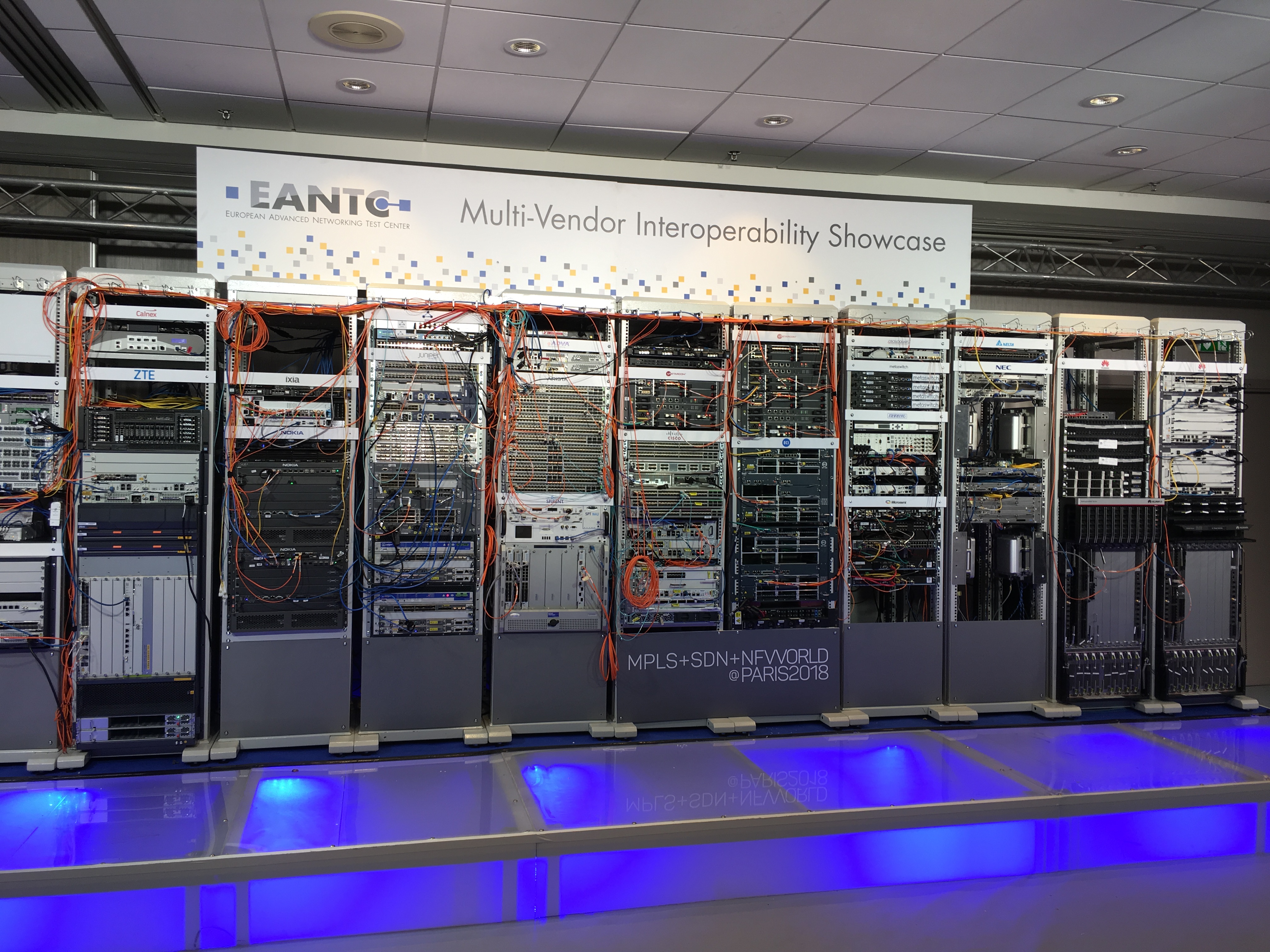 By participating in these interoperability events your organization will gain a unique opportunity to test and troubleshoot the interoperability of your devices with third-party vendors in a friendly pre-production environment. EANTC is now underway for the next NETCONF and YANG focused interop event which will occur in April 2021 with results to be published during MPLS SDN NFV World Congress in Paris in September 2021. We recommend you participate as this can help improve quality and reduce implementation time in your customer projects.

>>Learn More and Read the Report 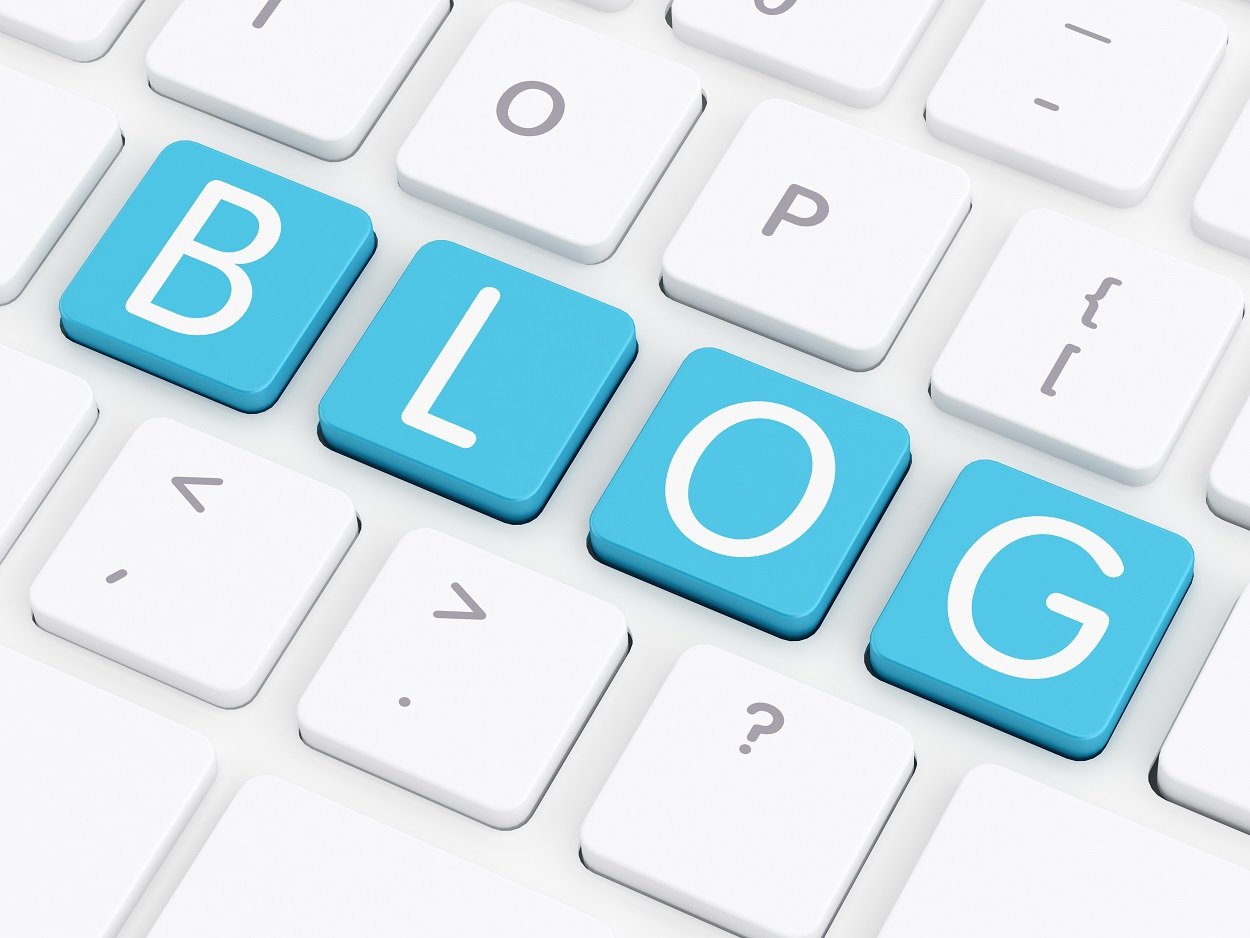 Observability is a hot topic in network operations these days. Actually, it has always been a hot topic but under different names such as monitoring, data collection, telemetry, etc.

In my last blog post, I talked about being able to see both sides of the equation and that knowledge of the device is equally important as knowledge of orchestration.